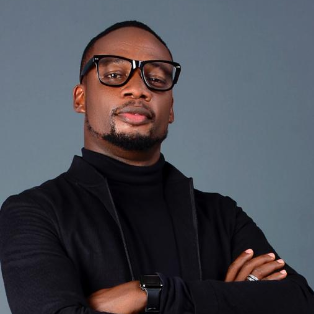 A Lagos based Real Estate expert, Mr.Solomon Diri said the recent pipe-line explosion at the Abule/ado area of Lagos which claimed human lives and destroyed properties worth millions of naira is highly regrettable as much as it was avoidable.
Aligning his view with the findings of NNPC who had earlier indicated that, the explosion was caused by human action, Mr.Diri attributed the high casualty recorded in the incident to the many residential houses and business shops sited in the area which according to him should not be a place of residence considering the presence of a Pipeline in the area.

“That place ordinarily should not be conducive for people to even build and live. Who lives in a Pipeline area? but you see! it will be difficult for one to totally apportion blame on people who chose to live in that area because, considering the usual challenge of getting a house in Lagos, one can easily depict the rationale behind people living in such a hazard area. Accommodation in Lagos is not only expensive but equally scarce and this is obviously due to certain factors such as the huge population of the city, so people are always desperate to get a place to lay their head and carry on with their daily activities without much attention to the safety of the environment which ordinarily should be a top priority”

Mr. Diri who is the Chief Executive Officer of SED Properties Limited, a Real Estate firm, therefore called for a strong partnership between the Lagos State Government and Real Estate developers operating in the state aimed at providing a suitable, safe, and secured low-cost housing Scheme for the residence of the State.
He further explained that; generally, such strategic partnership if established will further enhance and sustain, rapid socio-economic growth been currently experienced in the state.

“I feel there is an urgent need for a Public-Private Partnership (PPP) involving the State government and Real Estate developers to embark on a large scale low-cost housing Scheme for residence, as this will among other positive derivatives of such collaboration, enhance the safety of human lives and properties in the state while providing the needed ambiance of organized neighborhood and excellence for which the State is known for. There is no way, government or any professional estate developer would have built-in that very area of the disaster is due cognizance of the fact, that, it’s a right of way to a Pipeline. So our city is experiencing daily growth with the influx of humans from all over the world, and being the commercial nerve center of Nigeria, there is need for us to become more strategic in providing access to shelter that will not take people’s lives and this is also a core concern for us in the Real Estate Industry”

So, I strongly believe that this will help to solve this kind of problem and avoid a repeat of such a sad incident, but! of course, that is, if the government will heed to such noble ideas as this, he said. 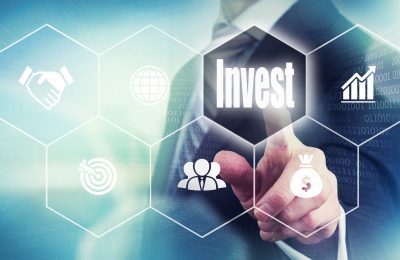 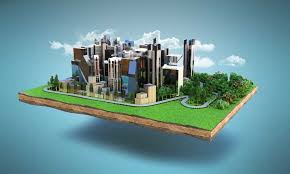